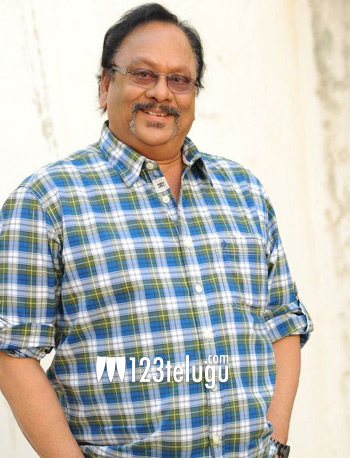 Senior actor and former Union Minister Rebel Star Krishnam Raju has successfully undergone Angioplasty in the Cardiology department at NIMS, Hyderabad. The doctors installed two stents in his heart. The veteran actor’s condition is said to be stable and he will be discharged soon.

After taking part in his strenuous political activities for a long time, Krishnam Raju has been taking some quality time off. He was reportedly busy preparing a script for Prabhas, which he wanted to direct. Several rumors were doing the rounds which said that the film will commence soon after Prabhas completes his current assignments.