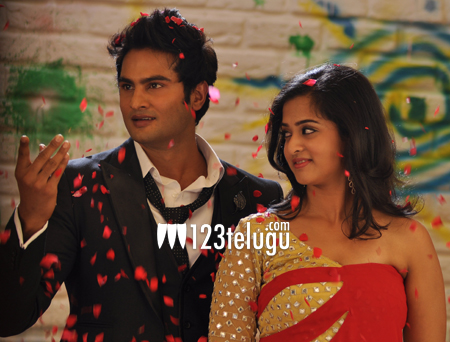 Sudheer Babu’s Krishnamma Kalipindi Iddarini which has been in the making from some time has finished its shooting part and the post production works of the movie are now underway. The audio of the film will be released in the first week of December and the movie is being readied for a grand release in the last week of December. Sudheer Babu is very confident about the output of the movie and he is expecting a good hit with this romantic entertainer which is a remake of a Kannada movie titled ‘Charminar’.

Sudheer Babu is paired opposite Nanditha who is riding high on the success of her last movie Lovers. Chandru who has directed the original Kannada version has been roped in to direct this film as well. Lagadapati Sridhar is the producer.