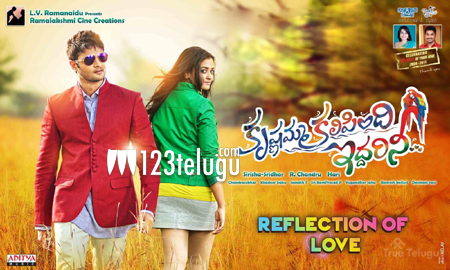 The Sudheer Babu and Nanditha starrer, ‘Krishnamma Kalipindi Iddarini’ opened to some positive reviews all over. The film is doing exceptionally well even on the weekdays and is going rock steady.

Interesting update is that the film has been attracting the lady audience especially. This film has been produced by Lagadapati Sridhar under his Ramalakshmi Cine Creations banner. Directed by Chandru, this film is a remake of a Kannada hit, and Hari is the music composer.