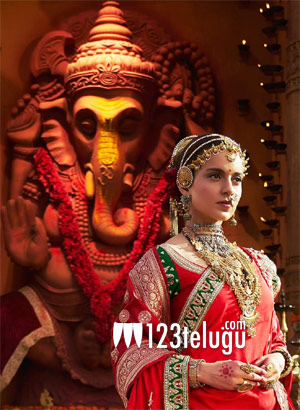 So much was said about Manikarnika that the film would do wonders at the box office after seeing the impressive trailer. The period drama started on a slow note and mate 8.75 crores on the first day of its release.

The occupancy on the morning shows was low but the film seems to have picked up well during the night shows. As the weekend is on the film will surely pick up says the trade experts.

Coming to the Telugu version, there are not many takers for the film in the two Telugu states as the concentration is mostly on Mr. Majnu which also released yesterday.