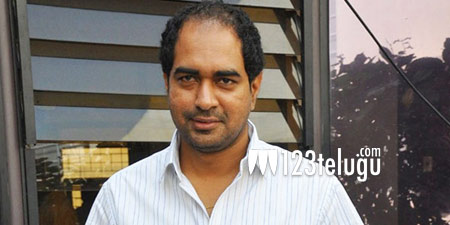 Passionate filmmaker Krish is one filmmaker who never ceases to amaze and inspire the audiences with his heartwarming dramas. After being lauded for his WWII drama, Kanche, Krish was supposed to repeat the film’s cast once again for a spy thriller titled Rayabari, but the film has been postponed indefinitely.

Recently, there were reports that Krish will helm Balayya’s prestigious 100th film. But latest reports reveal that Krish’s next will be a Hindi-Tamil bilingual and that it may feature his Gabbar Is Back star Akshay Kumar and a noted Tamil hero. Unlike Krish’s intense dramas, this film is an out and out masala cop buddy film with loads of action and comedy.

Trinity Pictures, a division of the leading Bollywood production and distribution house Eros International, will produce this film.