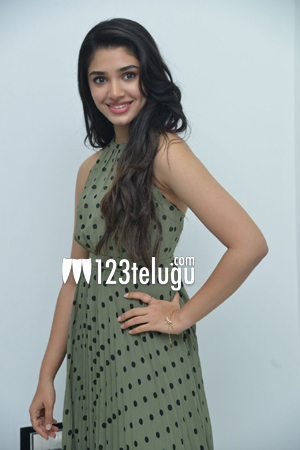 The Wariorr is one of the most awaited films in Telugu and Tamil as it has Ram Pothineni playing a cop for the first time in his career. Krithi Shetty is playing the female lead.

The promotions of the film are in full swing and Krithi Shetty, in an interview, has revealed that she finds Ram Charan super cute and Mahesh Babu very handsome.

Krithi also says that she is waiting for a chance to work with these stars in the near future. Lingusamy directs The Warriorr which also has Aadhi Pinisetty in a negative role.