Krithi Shetty missies a biggie because of Vijay Sethupathi
Published on Sep 6, 2021 11:30 am IST 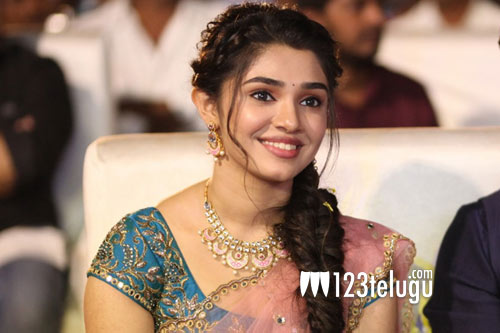 Krithi Shetty is one of the most popular actors in Tollywood as of now. She has multiple films in her kitty and is shooting for Bangaraju as of now.

She was asked to do a Tamil film and was on board as well. But at the last minute, the hero of the film, Vijay Sethupathi came to know about this and rejected Krithi as the heroine.

The news now is that as Vijay had worked with Krithi as her father, he did not want to romance her. That is the reason, he rejected Krithi Shetty and has asked for a replacement