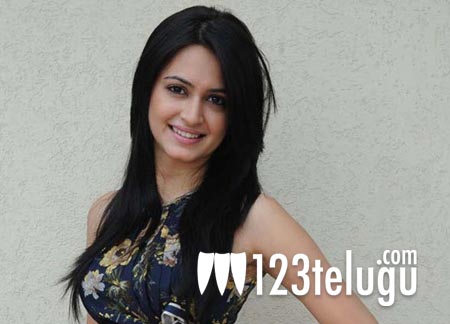 Kriti Kharbanda was seen in quite a few Telugu films in the recent past. She starred in Pawan Kalyan’s Teenmaar and Ram’s Ongole Githa. In spite of her glamour and acting skills, these movies did not do well at the box office. The actress recently faced a bitter experience at the airport.

The actress alleged that an employee at the airport harassed her and also verbally abused her. She added that several other employees remained mute to the proceedings and this has utterly disappointed her. The airport authorities have not yet responded about this.

Kriti is a busy girl in kollywood. She has been bagging some good offers in Karnataka. Although she impressed in her films, she is not getting many Telugu offers as she is still in the search of a blockbuster in tollywood