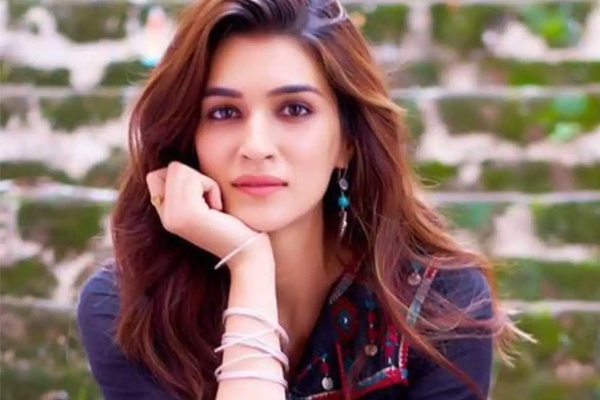 Gorgeous beauty Kriti Sanon has proved herself in the industry with stunning performances. Her film Mimi which was released directly on OTT due to the pandemic received a shattering response from the audiences and critics. She mesmerized audiences with her emotional act in the film.

During a live session on Roposo for Vanity Affair show, the actress made some interesting comments about her personal life. The actress was asked as to whom she wanted in her swayamvar. Kriti instantly told that she wants Vijay Deverakonda, Karthik Aaryan, and Aditya Roy Kapoor in her swayamvar. Apart from these three she also wished to have Hollywood actor Ryan Gosling on this list.

She added that Vijay looks good and sounded sensible to her while she observed him in interviews. She also found Karthik Aaryan and Aditya Roy Kapoor to be good. On the work front, she will be next seen in the films Ganpath, Adhipurush, and Shehzada.