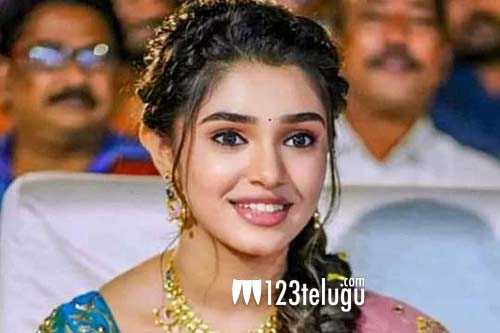 Uppena made Kriti Shetty an overnight sensation in Telugu states. The young actress has signed multiple films and is in top form as of now.

If this was not enough, the update is that Kriti has signed Dhanush’s new film in the direction of Balaji Mohan. The talk is that Dhanush was mighty impressed with Kriti’s performance in Uppena and is holding talks with her for the said project.

Though this news is not yet confirmed, it has become a talking point all over. Dhanush is high on the success of his new film Karnan that came out a few days back. Kriti is shooting for Shyam Singh Roy as of now.