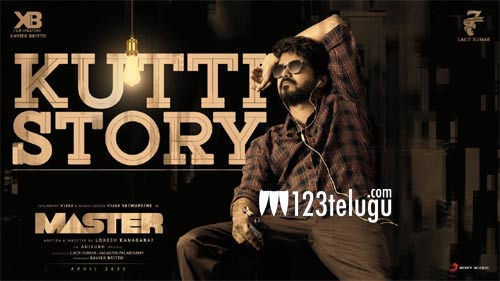 Within no time, the song has become a rage and has crossed 9 million views online. This is something special and shows what kind of a craze this film has. Anirudh has composed the music.

Lokesh Kanagaraj directs this film which also has Vijay Sethupathi in a negative role. The film’s shoot is nearing its completion and will be out this summer.