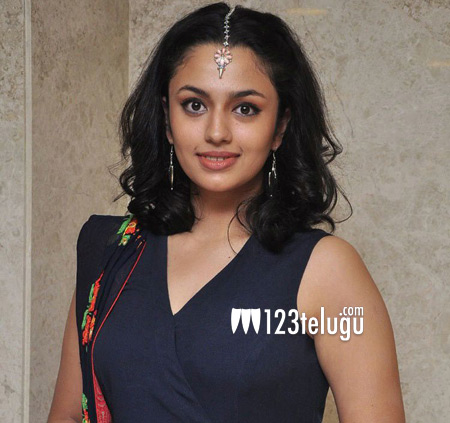 Basking in the success of her latest release, Kalyana Vaibhogame, young actress Malavika Nair is keen on pursuing acting career more seriously. The actress, who is still in her teens, skipped Kalyana Vaibhogame’s promotions to appear for her board exams.

Speaking to a popular media house, Malavika opened up on her future plans in filmdom. When asked if she’s game for sporting skimpy costumes and look glamorous on screen, Malavika said that she will do anything that she has not done until now.

However, the actress was quick to state that she cannot wear clothes she isn’t comfortable in. The talented actress also hinted that she would give it a try at commercial cinema.