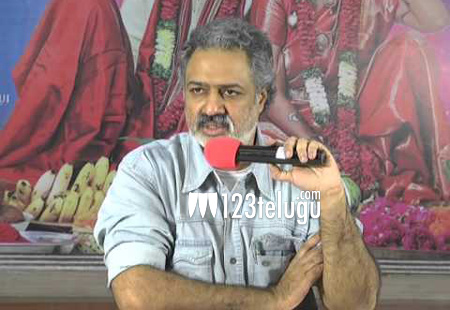 The producer of Kalyana Vaibhogame, K. Damodar Prasad of Ranjith Movies banner, is going to announce his next venture soon. His latest film is doing well in theatres and will end up as a profitable venture for Mr. Damu, as he is fondly known in the Industry.

Bolstered by the success of this film, Mr. Damu is getting ready to green light two projects this year and one of them is expected to be with a big hero. Preliminary discussions are currently going on. The second project will be a small or medium budget film.

Renjith Movies banner is known for making good quality films, so expect something nice from Mr. Damu and team.