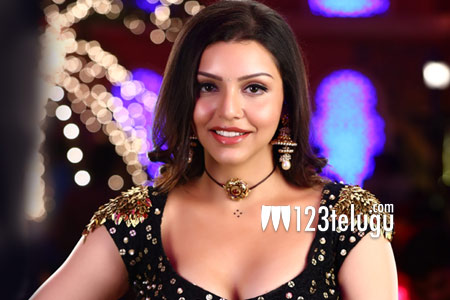 Kyra Dutt, who was last seen in Paisa Vasool in which she’s paired opposite Balakrishna, has now bagged a special song in an upcoming Telugu film titled ‘Ego’. The actress will be shaking a leg with young actor Ashish Raj, who had made his debut in Tollywood with Aakatayi.

The team will be heading to Rajahmundry to shoot this song, and it’s expected to be wrapped up by the end of the week. In the past, Kyra had made an appearance in ‘Boom Boom’ song from Race Gurram, although Paisa Vasool marked her acting debut in Tollywood.