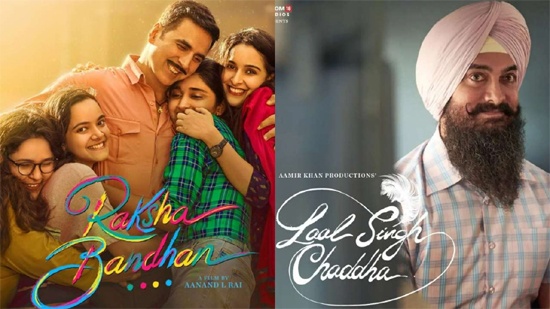 Yesterday, Bollywood saw some big films like Lal Singh Chadha and Raksha Bandhan get released. Both the films got bad reviews at the box office.

When compared to Raksha Bandhan, Laal Singh Chaddha fared well and made 12 crores at the box office while Akshay’s film made only 8 crores. As it is the long weekend, we need to see how much the film will make in the days to come.

Laal Singh Chaddha is being hated by one and all and this has left Aamir in a huge disappointment as he has been with this project for over four years now.