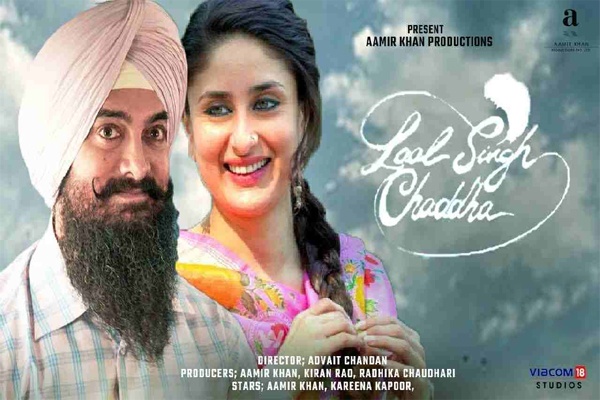 Laal Singh Chaddha, featuring superstar Aamir Khan in the lead role has opened on a disastrous note at the box office.

The film collected a mere Rs 27 crores in its first weekend which is an abnormally poor number for an Aamir Khan starrer.

This will go down as one of the biggest flops in Aamir’s career.