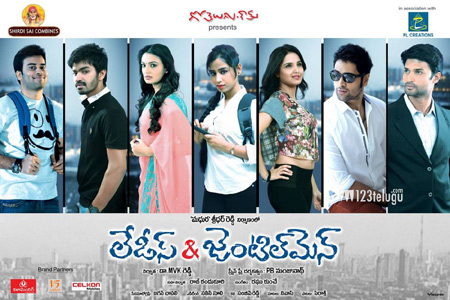 Talking about the film, Madhura Sreedhar said, “I would like to thank all the artists who came forward to act in the film. I strongly believe that small films are the only way you can experiment with story-telling and Ladies & Gentlemen will showcase that. I really liked the concept which Manjunath narrated to me and I decided immediately to produce the film. The film talks about the impact of social media on our lives.”

Raghu Kunche is scoring the music and Jagan Chavali is the cinematographer. The film will hit the screens later this year.