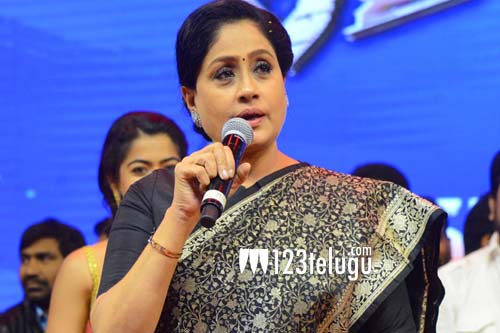 Lady Amitabh, Vijayashanti made her comeback to films with the super hit film Sarileru Neekevvaru with Mahesh Babu as the lead. The film became a huge success and everyone loved Vijayashanti’s role.

So, the industry and the general public were of the opinion that the lady Amitabh would continue to act in films once again. But she has kept her distance as of now. The talk is that several producers have approached her in recent times but Vijayashanti clearly stated that she is not interested in doing films as of now.

She is not available to most of the directors and is doing her own thing. We need to see as to which director will convince her to do a film in the coming days.