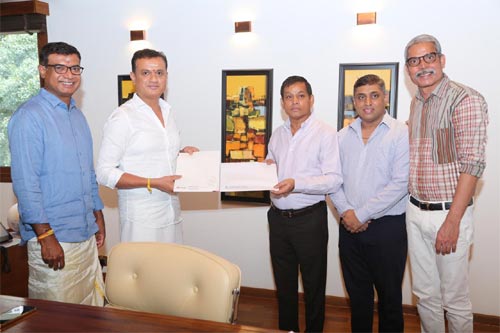 KGF 2 is a film that many are waiting for eagerly. The second part has been mounted on a huge scale and will release sometime in September as per the news.

The update now is that the music rights of KGF 2 for the south have been bagged by Lahari music and T Series jointly. The news is that these two corporate giants have paid 7.2 crores to bag the audio rights of the film.

KGF 2 has Yash and Srinidhi Shetty in lead roles. Sanjay Dutt plays the main villain along with Raveena Tandon and Rao Ramesh. Hombale Films are the people behind this film.