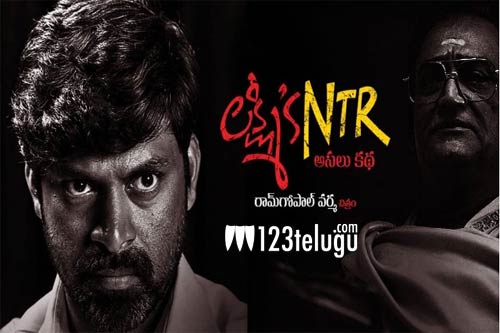 Looks like things are not working that great for RGV as he is still awaiting the release of Lakshmi’s NTR in AP. The film was supposed to release this week but that did not happen.

Now, the news reveals that the election commission has ordered that the film cannot be released until the 19th of this month as a few places in AP like Chandragiri are going into re-polling.

So, looks like the film will only release post the results of the election which will be out on the 23rd of this month.