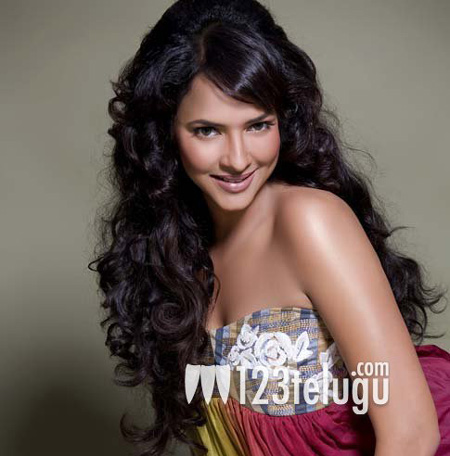 Versatile actress Lakshmi Manchu has been a part of some well recognised American shows like ‘Las Vegas’, ‘ER’ and ‘Desperate Housewives’. After a long gap, she has worked with an American production house once again for the film ‘Basmati Blues’. This film’s shooting is over and post-production work is going on. Lakshmi is currently in the US and she has completed dubbing for the film.

‘Basmati Blues’ has Brie Larson, Donald Sutherland and Scot Bakula in lead roles. The film has been directed by Dan Baron and Monique Caulfield is the producer. The film will release in the second half of this year.

‘Basmati Blues’ is the story of a scientist who comes to India to market genetically modified rice. The issues he faces here and a warm love story will form the crux of the film.