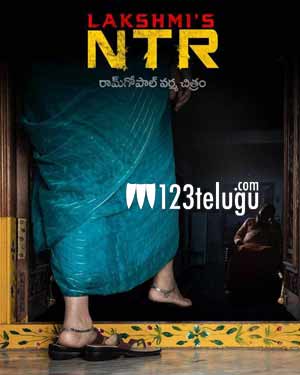 So much is being said about the biopic of NTR which is being directed by RGV. The latest we hear is that the film will hit the screens on the 22nd of March in a big way.

The pre-release business of the film is going on in full swing and as the film is made on a really low budget, the makers are said to make good money with the film.

The film is produced by Rakesh Reddy & Deepthi Balagiri and Rammy is the cameraman. Kalyan Koduri composes the music score.