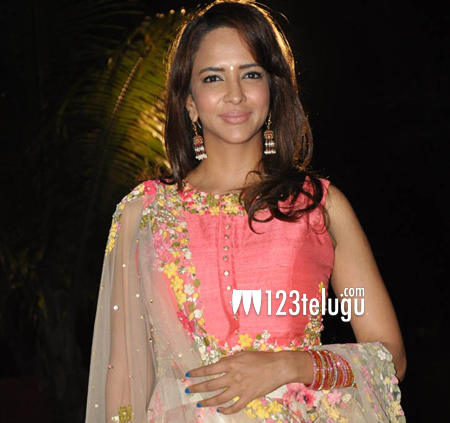 Lakshmi Manchu, who shot to fame with her talk shows Lakshmi Talk Show and Prematho Mi Lakshmi, will be starting her new talk soon. Titled Malli Malli Idi Rani Roju, the talk show is expected to be quite different from her previous shows and Lakshmi is reportedly very excited to return to her favorite platform.

After gaining popularity with her talk shows, Lakshmi pursued her passion for acting and soon turned a filmmaker and produced several films. Her latest film, Dongaata, is still running with decent collections in several screens.

Malli Malli Idi Rani Roju will have its shooting commenced from the 25th of May and the first episode will go on air from 1st June on a leading Telugu entertainment channel.