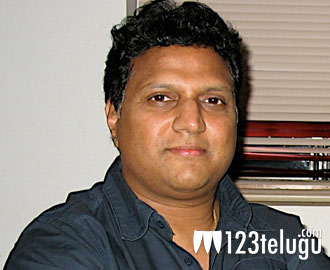 Of late, Mani Sharma has become quite popular among film directors when it comes to re-recording. His music for Krishnam Vande Jagadgurum became quite popular and later he was roped in to do the re-recording for films like Seethamma Vaakitlo Sirimalle Chettu and Ongole Githa.