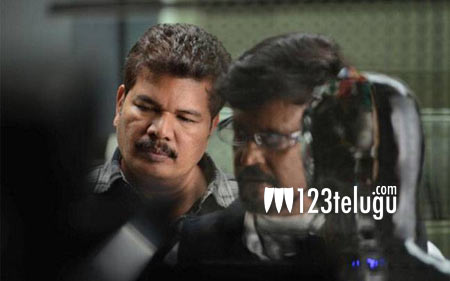 Superstar Rajinikanth and Shankar created Box Office magic in 2010 with their film ‘Robot’ . After a gap of six years, the duo are working together again for ‘2.0’ and shooting is progressing at a good pace.

Akshay Kumar is playing the negative role in this movie and A. R. Rahman is composing the music. The film is expected to have cutting edge graphics and it is being made with a huge budget by Lyca Productions.