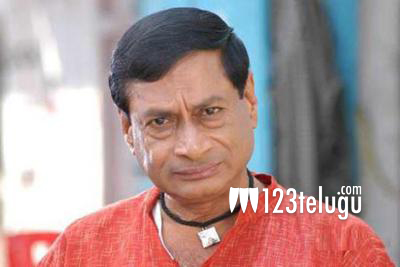 The M S Narayana acted in several films before he passed away last year. One of those films, Nenorakam is ready for release now. The star comedian will be seen in a good role in this film which has Sai Ram Shankar as the main lead.

Reshmi Menon plays the female lead in this film which is directed by Sudharshan Salendra. Srikanth Reddy is the producer and the post production work is currently on for this film.

Tamil star Sharath Kumar will be seen in an important role.