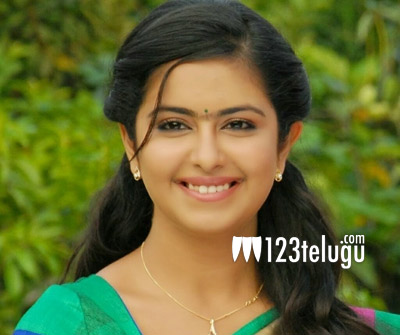 Noted heroine Avika Gor is slowly shifting her base to Hyderabad. For the past few years, she has been focusing on Telugu films and currently working on a few projects.

Now, the latest news is that Avika Gor is even turning as the producer now. Reportedly, she is co-producing a small film in which she is doing the female lead role also.

Sai Ronak is the hero in this as-yet-untitled film. More details regarding the project are awaited.