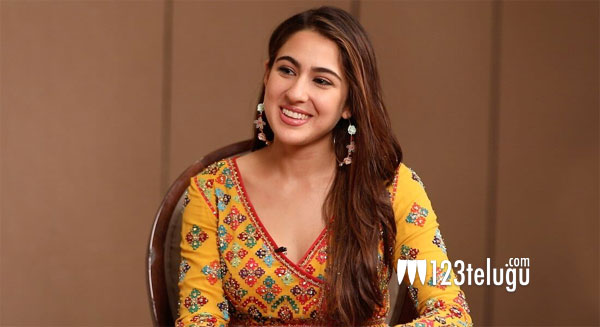 Saif Ali Khan’s daughter, Sara Ali Khan is already a superstar with just one film. Sara has won rave reviews for her performance in her debut film Kedarnath and now, her new film Simbaa is all set to hit the screens in a big way.

What’s more interesting is that Sara has bagged another biggie in the form of Baaghi 3. The first two parts of Baaghi were super hit and now Sara has been paid big bucks to star opposite Tiger Shroff.

The shooting of the film will kick start very soon and Ahmed Khan will direct the third part.