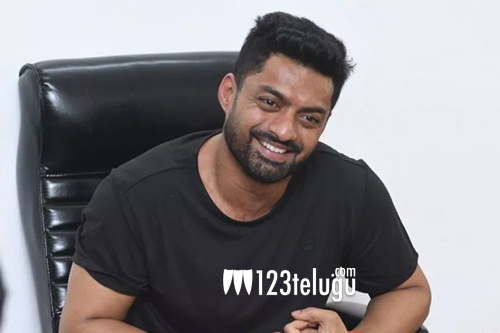 Several popular Tollywood actors are gearing up to contest the upcoming MAA elections that are scheduled to be held in September. Prakash Raj, Vishnu Manchu, Jeevitha Rajasekhar and Hema are in race for the MAA President post. On the other hand, Saikumar is eyeing the MAA General Secretary position.

Meanwhile, there has been a strong speculation that hero Nandamuri Kalyan Ram will also be contesting for MAA President post. However, these rumours have been laughed off by the actor’s PR team. Kalyan Ram’s upcoming film, Bimbisara, had its first look launch a couple of weeks ago. The project will be going on floors soon.