The central government of India has just now released the list of Padma award winners for 2023, and legendary Telugu music director MM Keeravani was honored with the Padmaa Shree award. M.M. Keeravani’s Naatu Naatu scored an Oscar nomination yesterday, and today, Padmaa Shree was announced for the music composer.

MM Keeravani won National Award for Annamayya film. Besides, he has many Filmfare and Nandi awards to his name, and the ace music composer has added one more accomplishment to the tally now. Not just in Telugu, but Keeravani also worked on several Tamil and Hindi films.

Keeravani is credited as Maragathamani and M.M. Kreem in Tamil and Hindi languages, respectively. Upon this announcement, the film fraternity and netizens started to congratulate the music director. We at 123Telugu express our hearty congratulations to Keeravani Garu on this outstanding achievement. 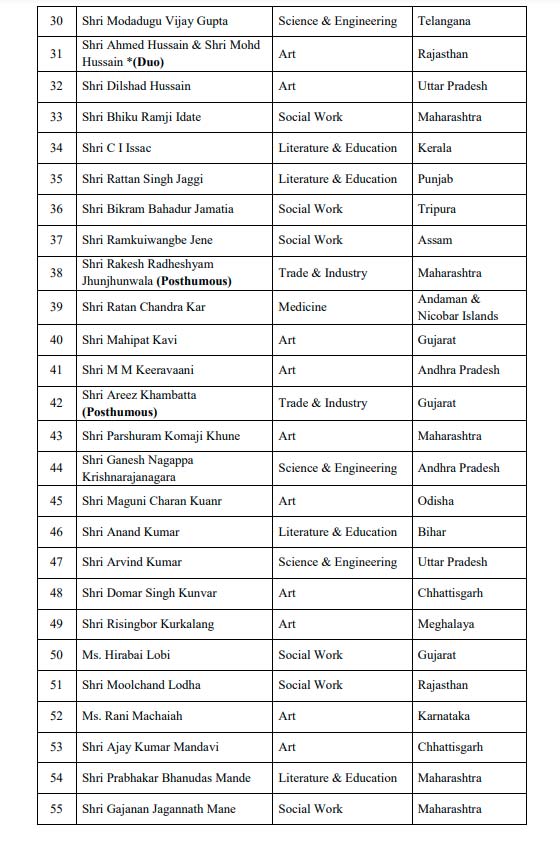