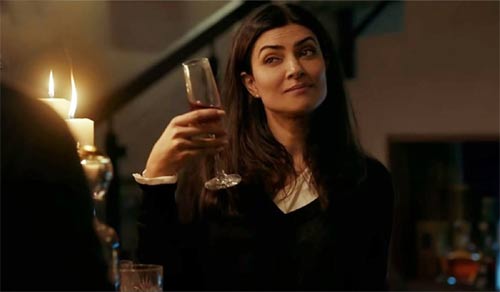 Hindi Web Series have become a big time pass in the country and now that the lockdown is going to be extended, many more web series are coming out one after the other.

Sushmita Sen’s latest Hindi web series, Arya has bee declared a big hit and is attracting good views on Hotstar now. So, Seeing this crazy response, the director Ram Madhvani has revealed that the show will have four more seasons in the days to come.

Sushmita Sen plays this helpless wife who turns herself into a fighter and takes on the bad world of mafia which her husband was involved before his death.