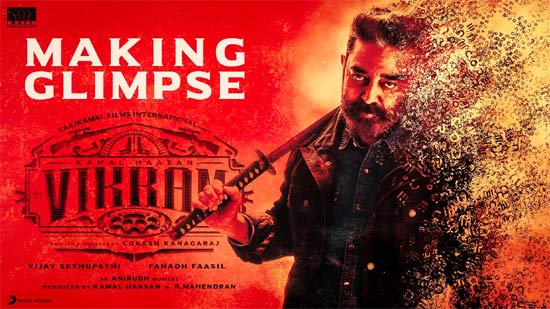 today the makers took to social media and announced the release date of the movie. By releasing an intense making video, the makers have unveiled that Vikram will be released in theatres on June 3, 2022.

Produced by Kamal Haasan under his home banner, Raaj Kamal Films International and Mahendran, the movie has Anirudh Ravichander’s music. Vikram will be released in theaters in Tamil, Telugu, Kanada, Malayalam and Hindi.