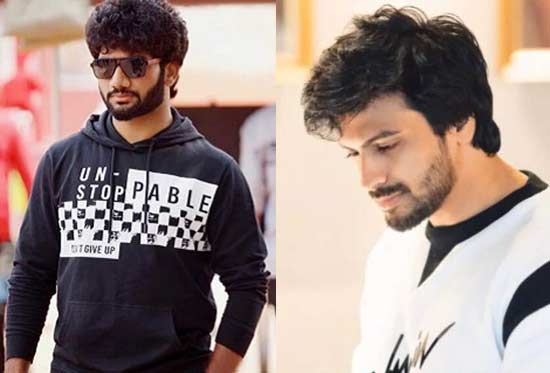 Tollywood creative director Prashanth Varma is well-known for making different genre movies with innovative concepts. Currently, he is busy shooting for his upcoming movie, Hanu-Man with Teja Sajja. Now, the latest news is, he has prepared a mythological subject for his next film.

Going into the details, the movie marks the debut of Kalyan as a hero. Kalyan is the only son of the ace producer DVV Danayya. Also, the film gets a powerful title, Adhira, which means strong, quick and lightning.

Apparently, the protagonist in the movie to be played by Adhira will have special talents and Prashanth Varma will be presenting the young chap in a challenging character.

Prashanth Varma penned a winning script and the movie will be high on action and VFX. Adhira is likely to go on sets sometime this year. More details of the project will be known soon.