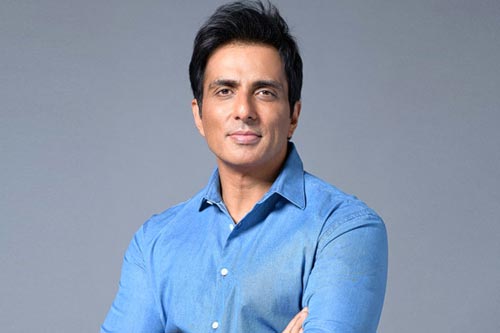 It is a known fact that star actor, Sonu Sood’s residence was raided a few days back by the IT officials. The shocking news now is that the officials have found out that Sonu has evaded close to 20 crores in tax.

One of the statements released by the officials read “Incriminating evidence about tax evasion has been found,” The tax department also said his non-profit organization violated Foreign Contribution (Regulation) Act.

This looks like a trouble for Sonu Sood and as he has a solid impression among the Indians, this issue will surely dent his popularity. We need to see how he will deal with this case now.