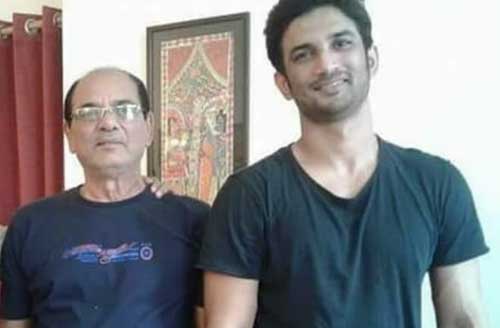 Looks like the death of Sushanth Singh Rajput is not going to go easy on the family members of the star hero. In what could be said as breaking news, Sushanth Singh’s father has filed an FIR on actress Rhea Chakrborthy for abetting the suicide of the late actor.

This is big news and gives a new angle to the death of Sushanth. Many were saying that Sushanth had serious issues with his girlfriend Rhea and broke up with her just days before he killed himself.

Rhea was also questioned by the Mumbai cops and demanded a CBI inquiry. This news twist in the case is so very interesting and we need to see what kind of twists and turn this case will take now.