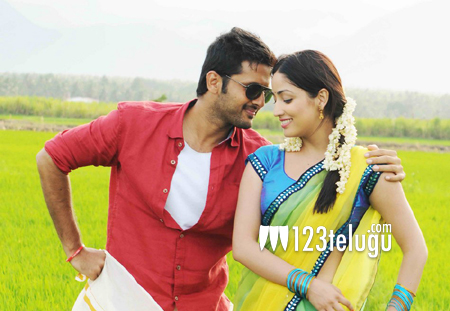 Nithiin’s long delayed action thriller, Courier Boy Kalyan, is all set for a grand release next week. Yesterday, the film’s latest trailer was released and it immediately got a rousing applause from all quarters. The trailer showcases a few nailbiting glimpses of the film’s thrilling chases and action sequences, along with a beautiful love story.

After the film’s release, Nithiin will commence shooting for his much awaited film in Trivikram Srinivas’ direction.