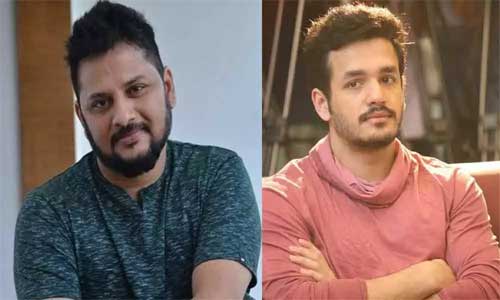 It’s well known that young hero Akhil Akkineni will next be joining forces with star director Surender Reddy for a high budget action entertainer. The film will be bankrolled by Anil Sunkara and Surender Reddy himself. The film had its official announcement a couple of months ago.

Now, according to the ongoing buzz in film circles, the Akhil-Suri film will be going on floors in January third week, after the Sankranthi festival. Akhil has already been preparing for his role in the movie and he has been learning horse riding for the last one month or so. Stay tuned for further updates on this much-awaited project