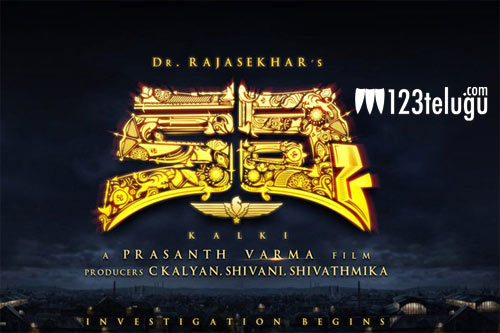 Senior hero Rajasekhar’s young action thriller, Kalki, has been making a decent buzz ever since its trailer was unveiled a few weeks ago. Awe fame Prasanth Varma is directing this investigative thriller. Kalki is slated to hit screens on June 28.

Recently, an aspiring writer named Karthikeya alias Prasad had approached Telugu Cine Writers’ Association and alleged that Kalki’s story has been plagiarized by Prasanth Varma from one of his scripts. This evening, noted writer-director and ‘Katha Hakkula Vedhika’ convenor BVS Ravi released a press note and clarified that the script given to him by Kalki’s makers and Prasad’s script has no similarities and that both the scripts are entirely different.

BVS Ravi further said that usually Katha Hakkula Vedhika mediates between both the parties and resolve any issues amicably. “If we find any similarities between two scripts, we ensure that the other writer’s gets due credit in the film and remuneration. In Kalki’s case, we will again take a decision after watching the movie and find any similarities,” said Ravi.