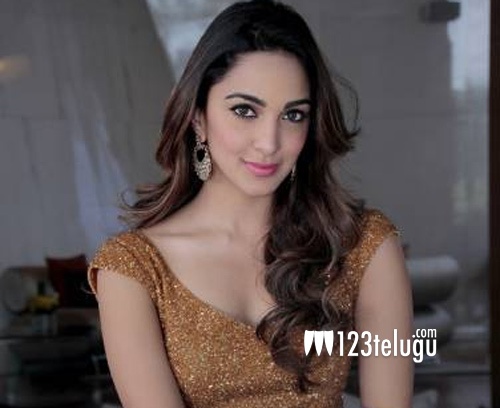 By now it is a known fact that star heroine Kiara Advani is all set to get married to hero Siddharth Malhotra. The couple also made it official on the Koffee with Karan show.

In the last few days, there has been news that the couple will get married in the month of January. But now, the news now is that the wedding will not happen in January as Kiara is busy with her film shoots for the next two months.

So, the couple might have a summer wedding as per the news. Kiara Advani will next be seen in Ram Charan’s new film in the direction of Shankar. A small schedule was wrapped up earlier today.