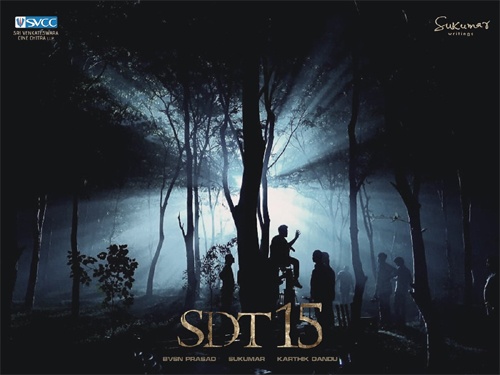 Young Mega hero Sai Dharam Tej is currently busy shooting for his upcoming movie with Karthik Dandu of Bham Bolenath fame. After a long time, the movie, tentatively called SDT 15, has made the headlines today.

Samyuktha Menon is the female lead in this movie. Produced by Sri Venkateshwara Cine Chitra and Sukumar Writings Banners, the movie has Shamdat Sainudeen as the cinematographer. More details about the rest of the cast and crew will be revealed soon.