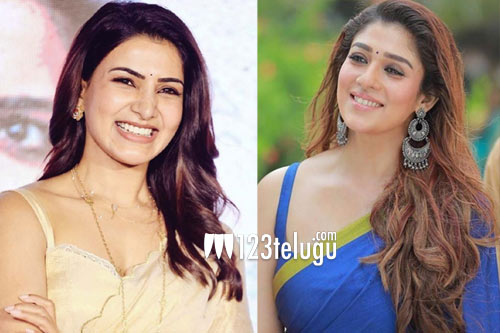 It’s well known that star heroines Nayanthara and Samantha will be sharing screen space for the first time under the direction of Nayan’s beau Vignesh Sivan’s direction. The film will also feature acclaimed Tamil star Vijay Sethupathi in a lead role.

Titled Kaathu Vaakula Rendu Kaadhal, the film, watch was supposed to commence in May, was rumored to have been shelved due to the delay and financial issues because of the lockdown. But the latest updates coming in from Kollywood circles reveal that KVRK will be going on floors from August. This is one project which fans of Nayan, Vijay and Sam have been eagerly looking forward to.