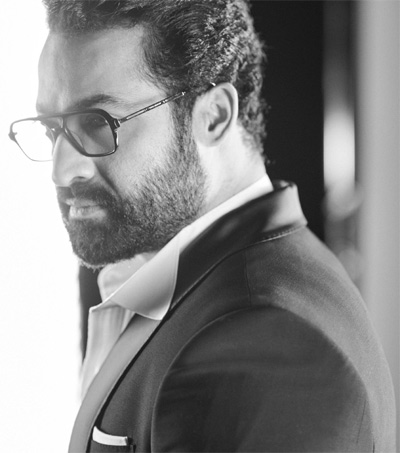 It is a known fact that NTR will be doing a film in the direction of Koratala Siva. The film is yet to be announced but the pre-production is on and Siva is busy scouting for locations.

Now, we have come to know that NTR has asked the makers to wrap up the film in a quick time. So there will not be much gaps between schedules as per the news.

The heroine of the film is yet to be confirmed but NTR has started prepping for the film whose shoot will start with a solid action episode in the water backdrop. Watch this space for more updates on this project.