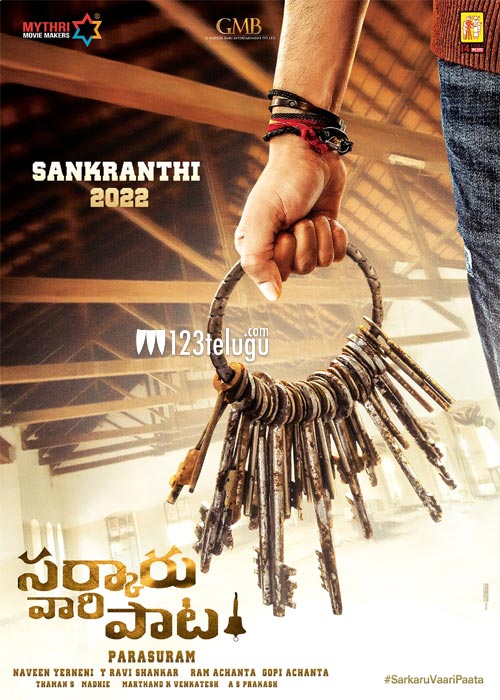 Hotshot music composer Thaman, who has been riding the waves of success with continuous chartbuster audio albums for the last few years, is working on Mahesh Babu’s Sarkaru Vaari Paata. SVP marks Thaman’s fourth collaboration with Mahesh, after Dookudu, Businessman and Aagadu.

In a latest interview while promoting Vakeel Saab, Thaman gave an update on Sarkaru Vaari Paata’s audio album. He revealed that the film will have 5 songs and that he has already finished composing 3 songs. The star composer went on to say that SVP will mostly feature mass and energetic numbers like in Dookudu and also dropped a possibility of having a sizzling hot special number in the movie.

Sarkaru Vaari Paata has Keerthy Suresh playing the leading lady and Parasuram is directing it under Mythri Movie Makers’ production. Mahesh’s GMB Entertainments and 14 Reels Plus banners are jointly bankrolling the film, which is slated for release for next Sankranthi year.