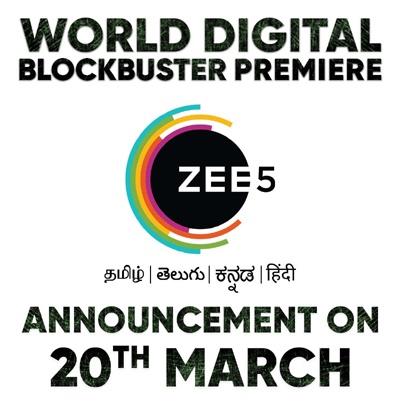 It is already known that the movie has made solid non-theatrical business and ZEE5 grabbed Valimai’s digital rights for a whopping price. Now, the OTT platform has made a fresh announcement that it will unveil the OTT release date of the movie on March 20, 2022.

Huma Qureshi, Karthikeya, Yogi Babu, Raj Ayyappa and others are a part of this movie, produced by Boney Kapoor on a grand scale. Yuvan Shankar Raja has scored music for this action movie.