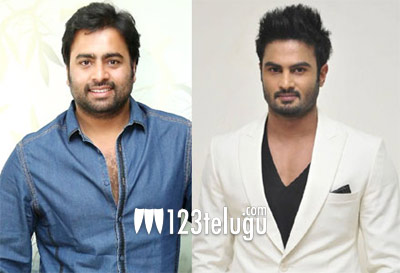 Nara Rohith, Sudheer Babu and Sree Vishnu have joined forces for an experimental multi-starrer titled Veera Bhoga Vasantha Rayulu. The film is a dark, city-based thriller which will be on the lines of the super hit Bollywood thriller, A Wednesday.

Shriya is the leading lady in the movie. The film is being directed by debutant Indraneel and produced by Apparao Bellana.