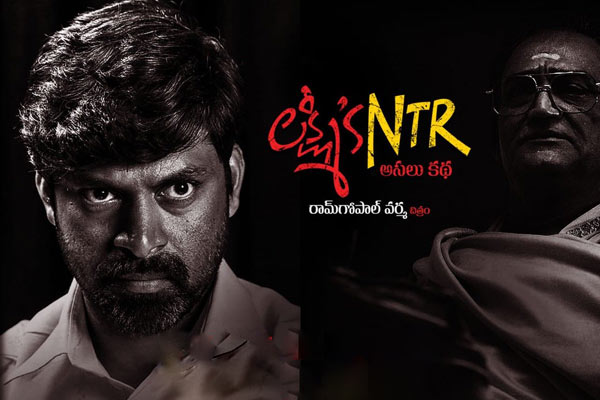 Lakshmi’s NTR is a film which has received mixed reviews all over. The film showcased some decent openings in Telangana and on the first day in the US.

The latest we hear is that the film has made a total gross of $243,720 to date in the US. With each day the buzz for the film is going down and we need to see how much more the film will collect in the coming days.

Meanwhile, today, the Supreme court ordered the film’s producer to solve the pending case of the film being stalled in the high court of AP first. RGV is trying hard to release the film in AP and we need to see what he does now.