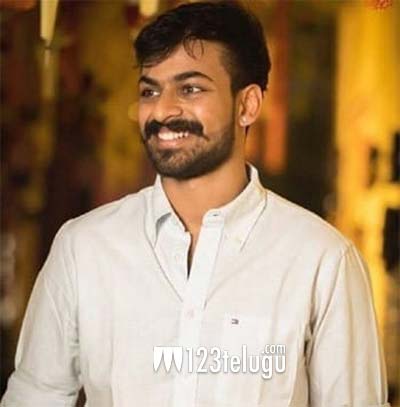 Without even getting his debut film released, Vaishnav Tej has done his second film already. Whoever has seen his work has only good things to say about the young mega hero.

But the news is that Vaishnav has become a hot cake in the film circles. The other day, Bandla Ganesh met the Tej brothers and spoke to them about proposed films with each of them.

But the news now is that Tej has also okayed two films with new directors. According to the update, tej will do a film for Annapurna Studios and another project for the SignScreens banner which will be directed by debutants.

Who are the directors and what kind of films is yet to be known? As of now, he is awaiting his debut film Uppena in theatres.