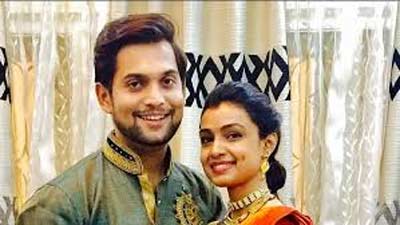 Sushanth Singh’s suicide has shocked many and if this was not enough, the news now is that yet another actor has committed suicide now and created breaking news.

The update is that Marathi actor, Aashutosh Bhakre has allegedly committed suicide in his Nanded home in Maharashtra. Aashutosh who has acted in films like Bhakar and Ichar Tharla Pakka hanged himself at his home.

His body was found by his parents and a case has been registered and the investigation is on. Aashutosh was only 32 and has shocked the Marathi industry with his move. May his soul rest in peace.