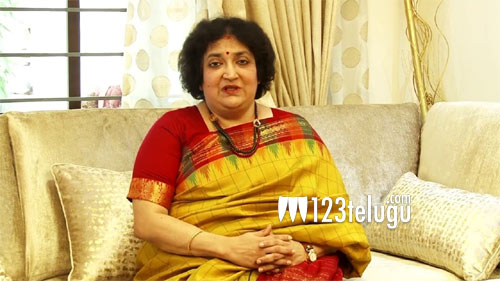 Latha Rajinikanth is going to face trial in a fraud case that was filed by Ad Bureau over non-payment of dues. The bone of contention between the two is Kochadaiyaan, a film starring Rajinikanth. It all began when MediaOne Global Entertainment Ltd, in which Latha Rajinikanth was one of the directors, had borrowed Rs 14.9 crores from Ad Bureau, out of which nearly Rs 6.20 crores wasn’t settled even after the film released.

The case has been going on in the court for the past two years, and earlier this year, the Supreme court ordered Latha Rajinikanth to repay the amount within 12 weeks; however, she didn’t honour the verdict. As a result, Supreme court has now refused to quash an FIR that was filed against her, which means that she will have to face trial in the case despite her denial that she is one of the board of directors in MediaOne Global Entertainment.

Now, it remains to be seen what her future course of action is going to be and if the two parties will make an attempt to settle the issue amicably.