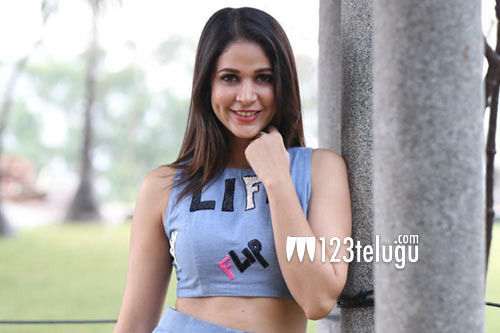 Talented actress Lavanya Tripathi has been awaiting the release of her long-delayed film, Arjun Suravaram. The film is finally hitting screens on November 29. Meanwhile, Lavanya has signed an interesting sports drama which is based on hockey.

Titled A1 Express, the film has Lavanya playing a hockey player along with the film’s hero Sundeep Kishan. Lavanya is quite excited about her role and she will start preparing for her part very soon.

A1 Express will be directed by debutant Dennis Jeevan Kanukolani and produced jointly by Sundeep Kishan, Abhishek Agarwal and Vivek Kuchibhotla. Hiphop Tamizha will compose the music.